Every Day We Show Up

Encouraged by this post?
Receive an audio file of another story from the stage:The Single Seat.
Subscribe to the quarterly{ish} newsletter in sidebar. 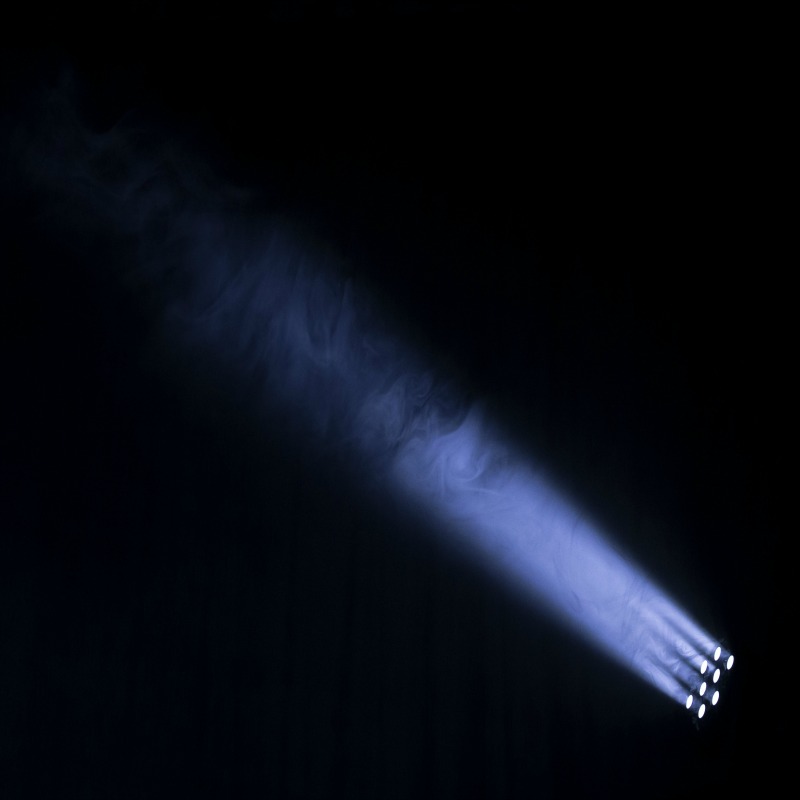 Every Monday during the winter, I drive into town. There, twenty young actors and a few directors gather to work.

We block scenes so the actors know where they’re supposed to be, when. We practice dialogue so they know their lines and how to deliver them. We fine tune character development so they know how to inhabit their role.

In the beginning progress is slow. Details that seemed settled at one practice get lost before we make it to the next. We forget lines and props and which side of the stage to enter from.

But week by week, little by little, we improve. The actors go where they want to end up. They say the right line at the right time. And they become the character they’re meant to be.

We start with blocking rehearsals. We don’t do the scenes in the order they appear in the script. We work the scenes in an order that helps us make the best use of our time. To an observer it might look as though we’d dropped the script and are performing a mixed up story.

But observers don’t matter at this point.

After blocking, we move to polishing. We work on getting on and off stage at just the right time and in just the right way. We work on saying our lines not like ourselves but as our character. We quit relying on scripts because we can’t use them in performance and it’s impossible to act well with a book in your hand.

A few weeks before the show, we begin technical rehearsals– bringing in sound and lights and special effects and the audio-visual crew so that it all flows together. And we continue to polish. We perfect line delivery and placement and postures. We prepare for the inevitable moment when someone will forget a line, when some prop will disappear, or break, or just get forgotten.

And then it’s dress rehearsal, probably the cast’s favorite one of all, with costumes, a dark house, and directors glued to their seats, unable to stop things and ask them to “run that one more time.” It’s the moment they’ve been working toward. They take the stage. They perform the show. Just as they’ve practiced.

When it’s over they’re tired and hungry and ready to go home, but first they sit together on the stage and we talk. They talk about how they think it went, what went well and what they hope doesn’t happen again. Then the directors and even the technical crew do they same, because it’s important to know what went right and what still needs some work.

In just over twelve hours we’ll all be back, putting on makeup and costumes, and–because they’re all teenagers–eating, rested and ready for the show.

The lights will go down. They’ll take the stage. And the show will begin.

The cliché is right. Life is not a dress rehearsal. But it’s not a performance, either. Life is living, one day at a time.

We show up for practice. We block so we know where to go, when. We polish so we know how to communicate, what we need to say and how and when we need to say it, how to make ourselves heard and how to be silent so others can be heard. We practice the technical stuff and grow more and more into who we already are.

Over and over again.

Every day we show up with what we have,  ready to do our part and do our best. Every day we block the new, polish the old, and hold an imperfect dress rehearsal for the day to come. And every day we learn from that day how to better move into the next one, how better to run the race set before us, how better to attend to and apply the Word that lights our path.

Life is not a dress rehearsal. It isn’t a performance. It’s a story, blocked, polished, and lived out one day at a time, with new mercies raining down.

And you?  What are you showing up to today? What’s it teaching?

If you enjoyed this post, sign up for the quarterly{ish} newsletter
to receive an audio file of another story from the stage:The Single Seat.
Subscribe in sidebar.